This year I was able to catch the Oscar Documentary shorts, a program which is not shown in Cleveland. The program runs at a full three hours and twenty minutes long, and acts a virtual world tour, showing shorts set in places ranging from Tel Aviv to Papua New Guinea. These shorts also navigate familiar documentary terrain, covering heavy subjects such as war and pollution. I will say outright that although they cover important issues, this program is not the funnest one to sit through (though I wouldn't call them boring).

Killing in the Name 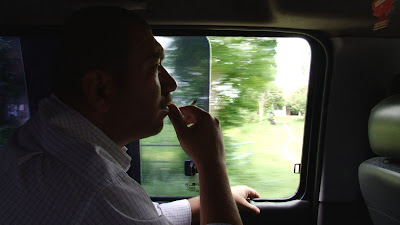 This short followed a man's quest to help eradicate terrorism following a bombing at his wedding in 2005 that left 25 people dead. Here he interviews the father of one of the bombers and a member of the group responsible while educating young children trained to be jihadists about their actions.
Sun Come Up 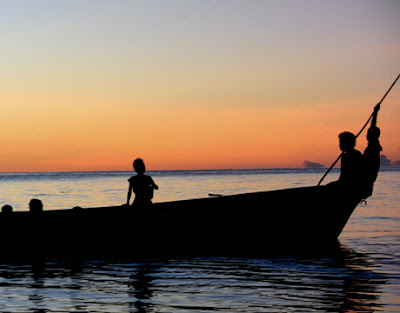 On an island near Papua New Guinea, the waters have risen too high due to global warming and have caused the local tribe to relocate. The film followers their struggles to move to a neighboring land and coexist with the people they once were at war with.
The Warriors of Quigang 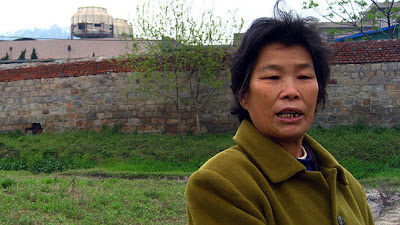 The short, filmed over four years, shows a Chinese town's efforts to shut down a factor polluting the area.
Poster Girl

A young girl just home from Iraq experiences post traumatic stress syndrome and begins to use her art as an outlet to help her deal with the horrors of war.
Strangers No More 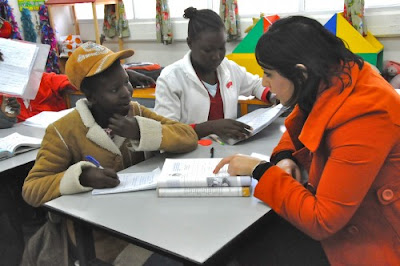 A Tel Aviv, Israel school takes in children of all different backgrounds and languages and unites them by teaching them Hebrew and provides all day care.