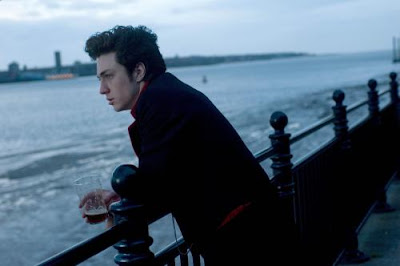 Nowhere Boy is a horrible film that takes all of the elements that made John Lennon's early life compelling and fouls them up or omits them entirely. Set during his fifteenth year in 1955, we see young John bum around Liverpool, argue with his guardian aunt, and spend time with his mentally unbalanced mother. We never see scenes of him doing any writing whatsoever and the movie implies he learned guitar from his mother in a matter of days. The actors range from uninspired to godawful and all that results is soapy melodrama and an uninteresting film about a young man who grew up to be one of the greatest minds of the 20th century.
*