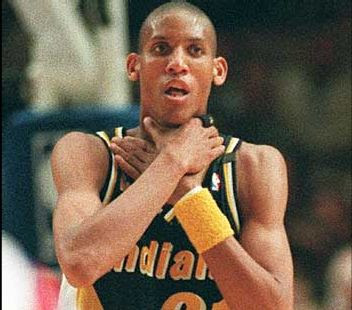 This entry into ESPN's 30 For 30 series chronicles the rivalry between the New York Knicks and the Indiana Pacers. Specifically, it focuses on the Pacers star player and top trash talker Reggie Miller and the showdowns the two teams had in two separate Eastern Conference Finals-Finals that led to losses by both teams in the Finals on separate occasions. Nice doc displays many interesting aspects involved in this colorful rivalry.
***