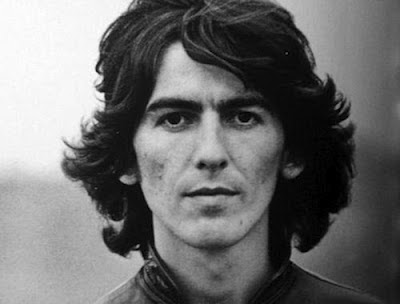 At least to someone from a later generation, George Harrison always seemed like the reticent Beatle, less enamored with the fame their success had brought them and more taken with the deeper powers of the universe. Master filmmaker Martin Scorsese, whose skills are no less impressive in the realm of documentary, takes us through 's life in an intimate portrayal largely told by the man himself in audio recordings taped before his death. In a two part film, Scorsese dedicates the first and lesser half of the film to his childhood in Liverpool, formation of the band with classmate Paul McCartney, early riotous shows in , and the phenomenon of Beatlemania, which caused George to turn to for meditation. We reach the real heart of the subject in the second half of the post Beatle's years which includes George's solo career, his producing ventures with the Monty Python troupe, and his formation of the Traveling Wilburys. In addition to an incredible wealth of stock footage and imagery and George's commentary we also hear from the likes of his family and friends which includes his wife Olivia, Paul, Ringo, Tom Petty, Eric Idle, and Terry Gilliam. Though not quite as fascinating as Scorsese's "No Direction Home", which profiled Bob Dylan (why didn't he appear for this), "Living in the Material World" paints a rich portrait of a mysterious and often underappreciated artist.